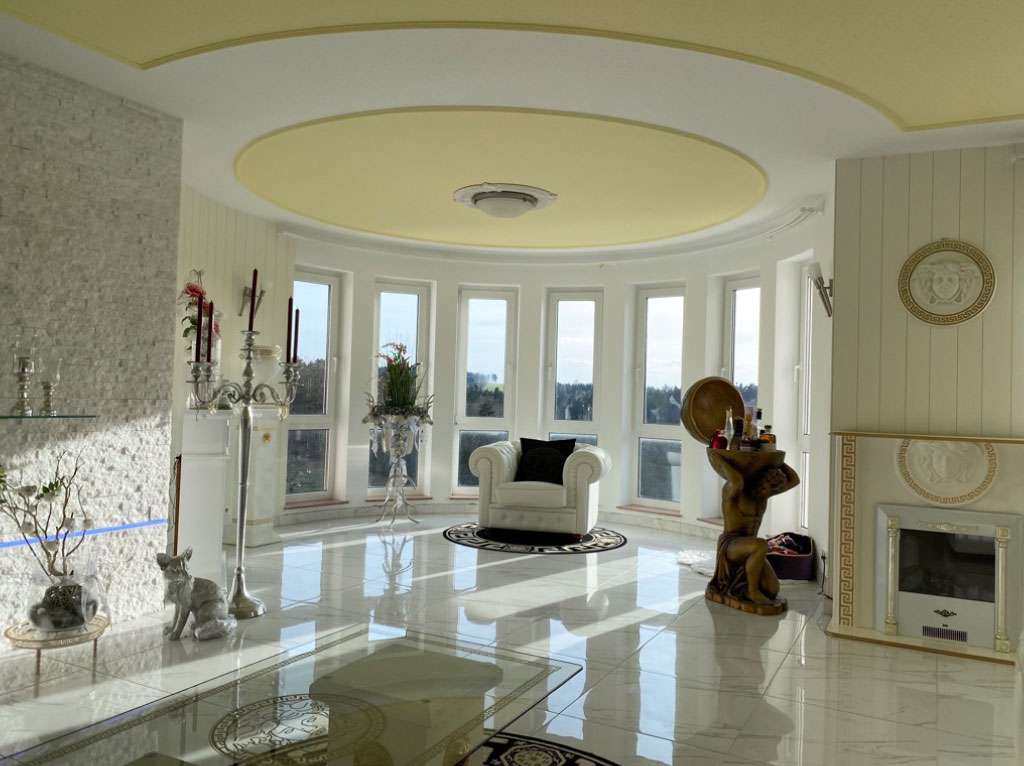 With one of the most beautiful city silhouettes in Germany, the 25,000-inhabitant city of Horb is nestled between the Black Forest and the Swabian Alb on the course of the upper Neckar.
Between old half-timbered houses as well as gates and towers of the city fortification the company Gumpinger GmbH has settled with its tile specialized trade. But it wasn’t just business that Gabriela and Jürgen Gumpinger wanted to stay in the beautiful city. The couple have also settled in Horb an Neckar in their private lives.

In June 2017, they began remodeling and renovation work on the home, which was built around 1997. This year the interior walls of the villa were painted (640 m² living space). This was followed in 2018 by the renovation of the exterior of the lower level of the company, which is also located on the property. In addition, the terrace was created. The renovation and reconstruction of the swimming hall took place one year later. And the result is really something to behold: Every square metre here has become a single oasis of well-being!

Finally, as of 2020, tiling work could begin in the entrance hall, guest room and part of the basement hallway. The shoe room, hallway, and living and dining rooms followed in early 2021. To do this, the old floor tiles were first removed from the majority of the house and the substrate primed with Botament D1 Speed. Thanks to the high-tech speed system of this primer, it was possible to start laying the tiles after just 30 – 45 minutes. The premium flex adhesives Botament M21 HP and Botament M21 HP Speed were used for this purpose. Thanks to the quick-setting adhesive M21 HP Speed, there was even a real time advantage: although M21 HP Speed has a long working time of about 45 minutes, the tiles were ready to be walked on and grouted after only about 2 hours!

However, the villa will continue to be renovated and refurbished in the coming years: the bathroom, guest WC, dressing room and bedroom will follow in 2021. The expansion of the upper floor is planned for 2022. We thank Gabriela and Jürgen Gumpinger for the great project and the impressive photos! We are very much looking forward to accompanying them professionally during the further reconstruction measures. 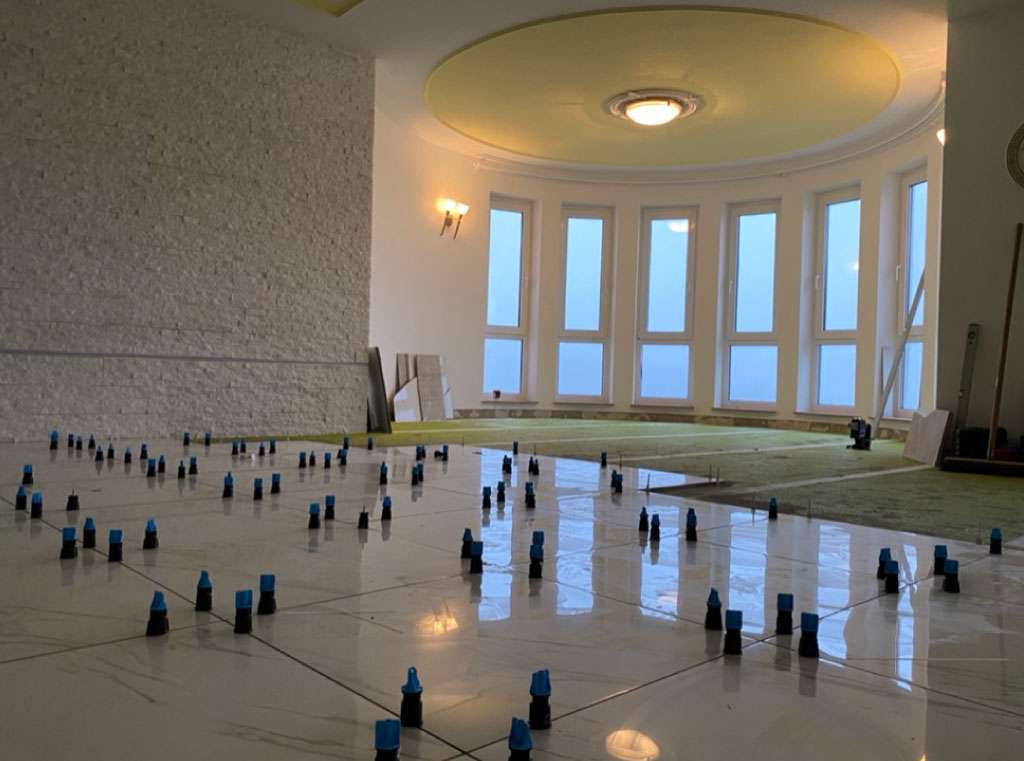 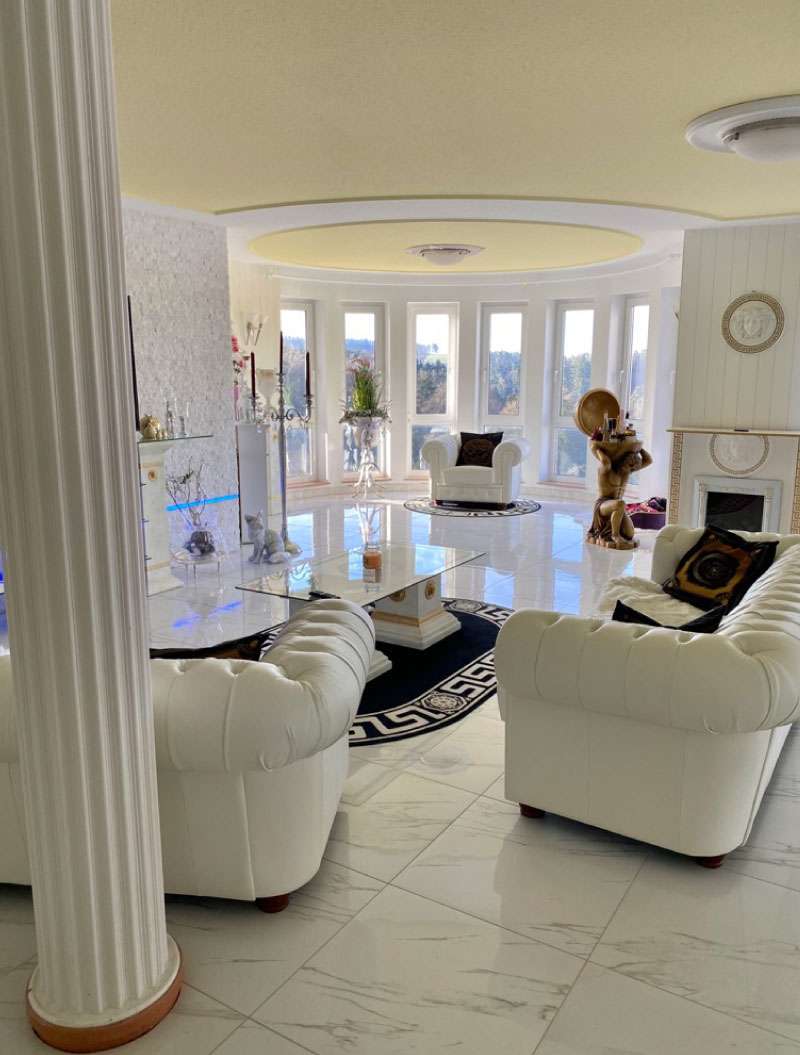 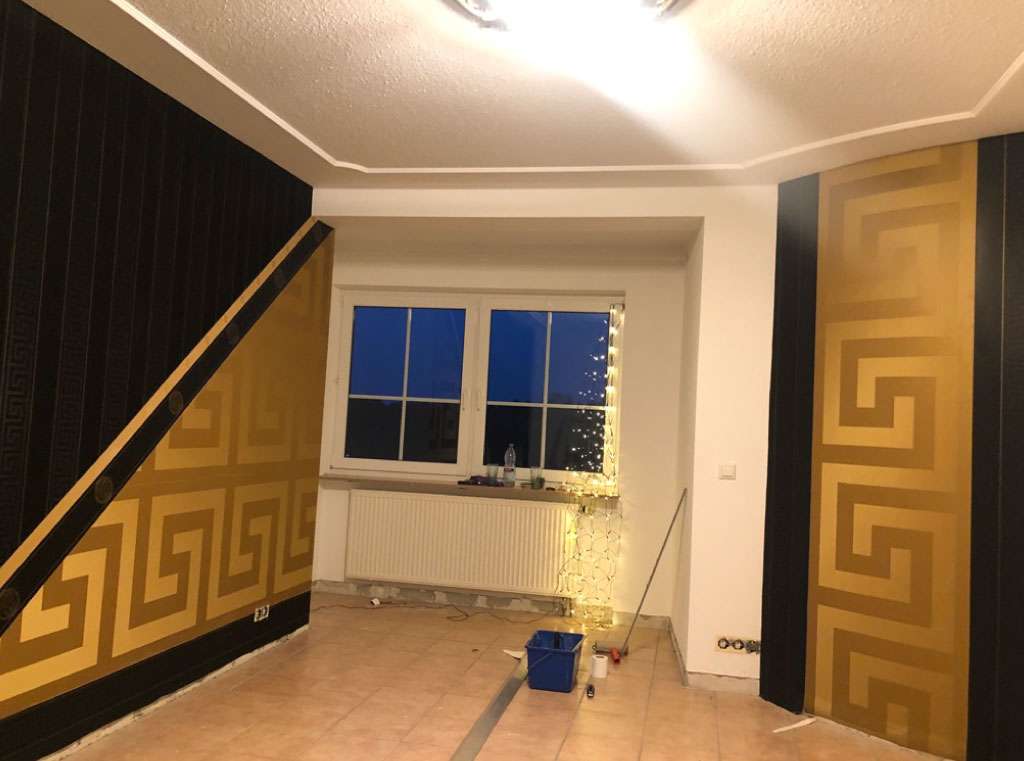 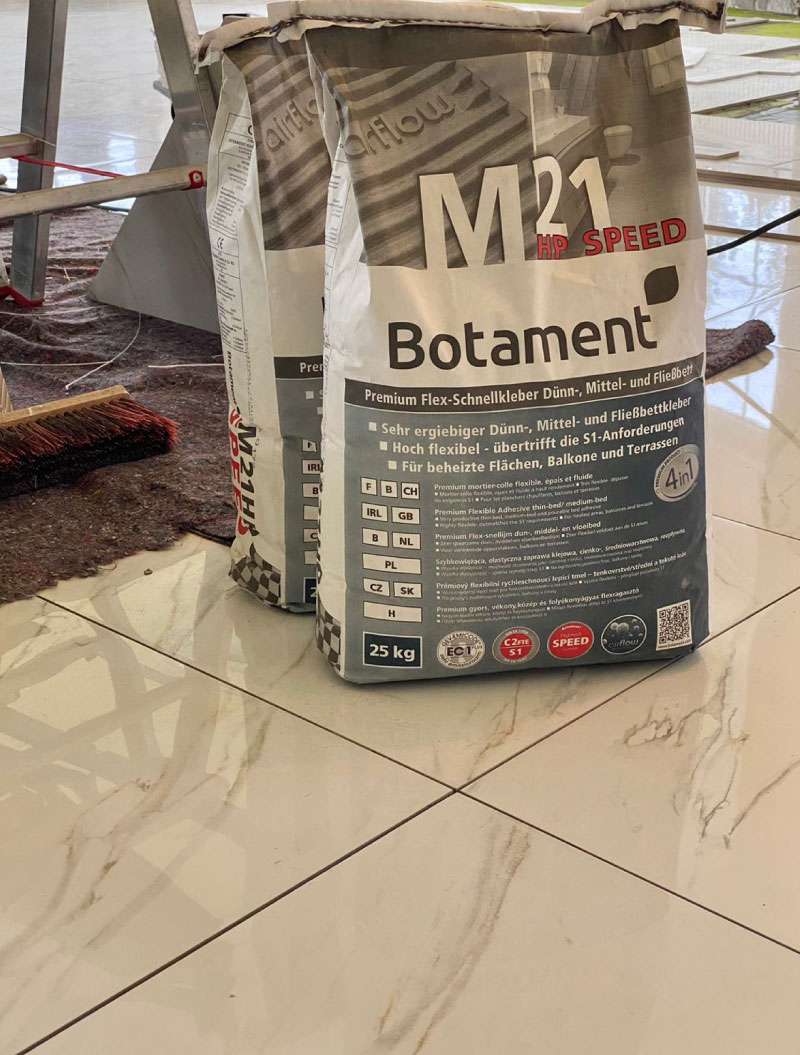 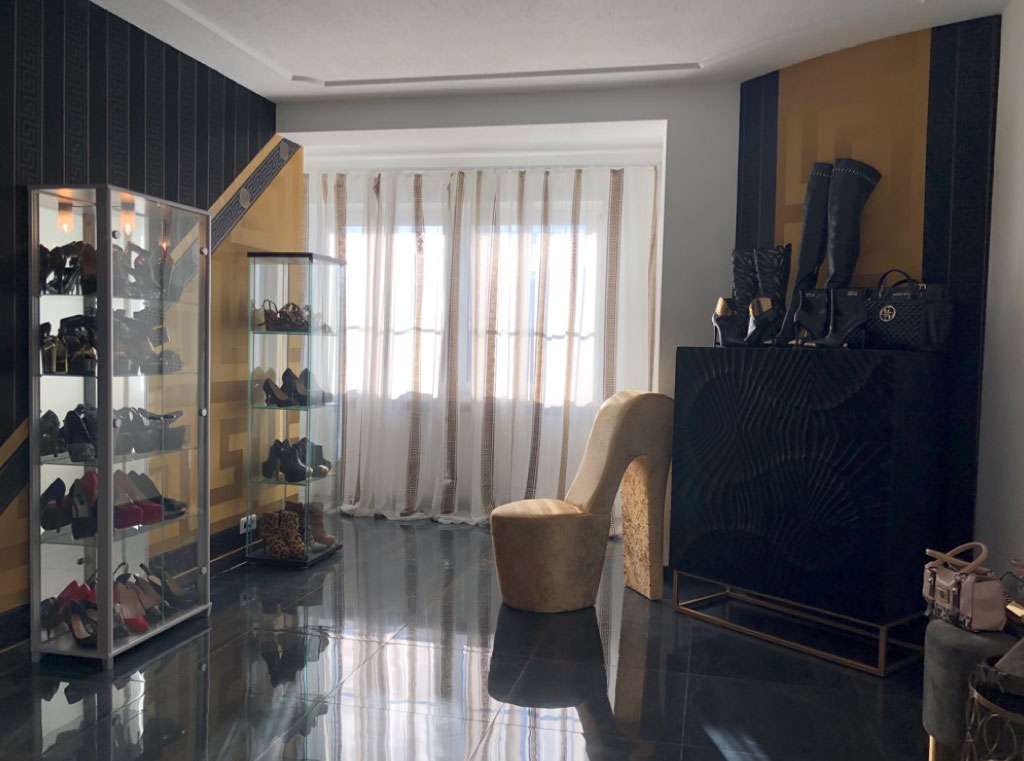 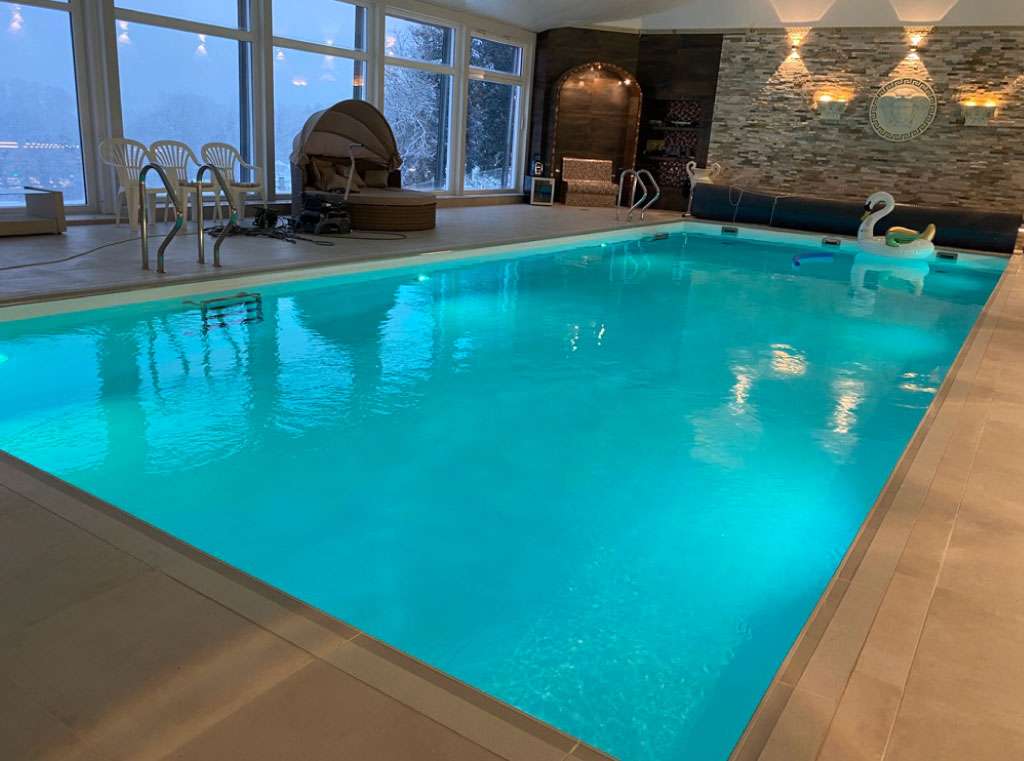 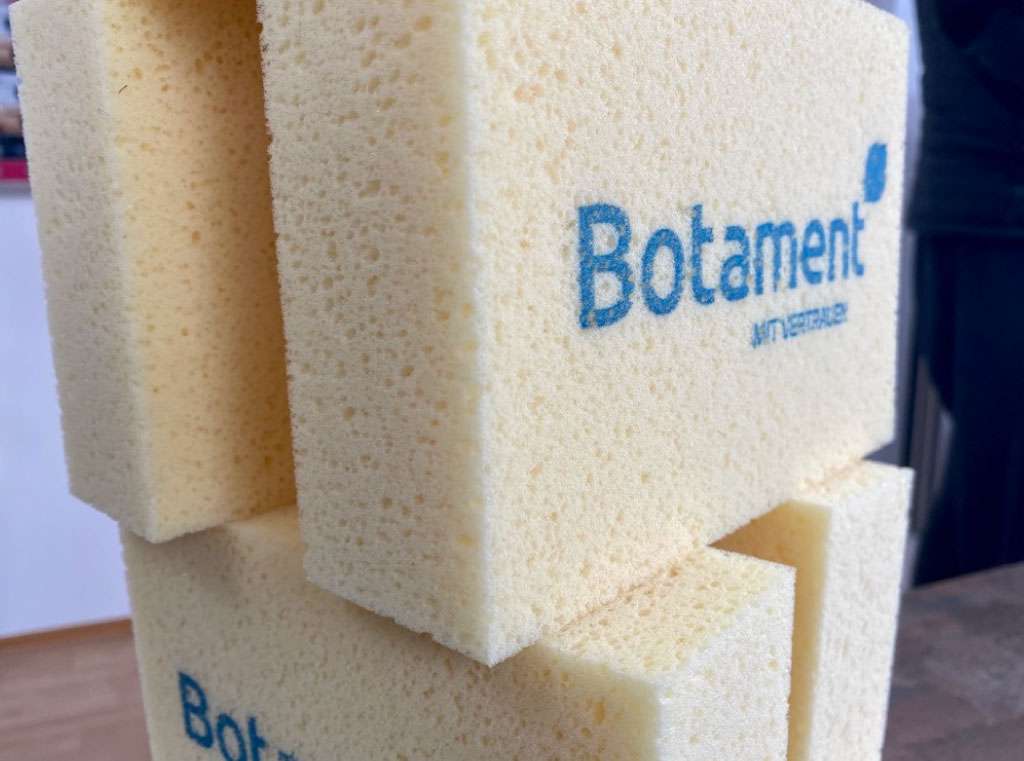 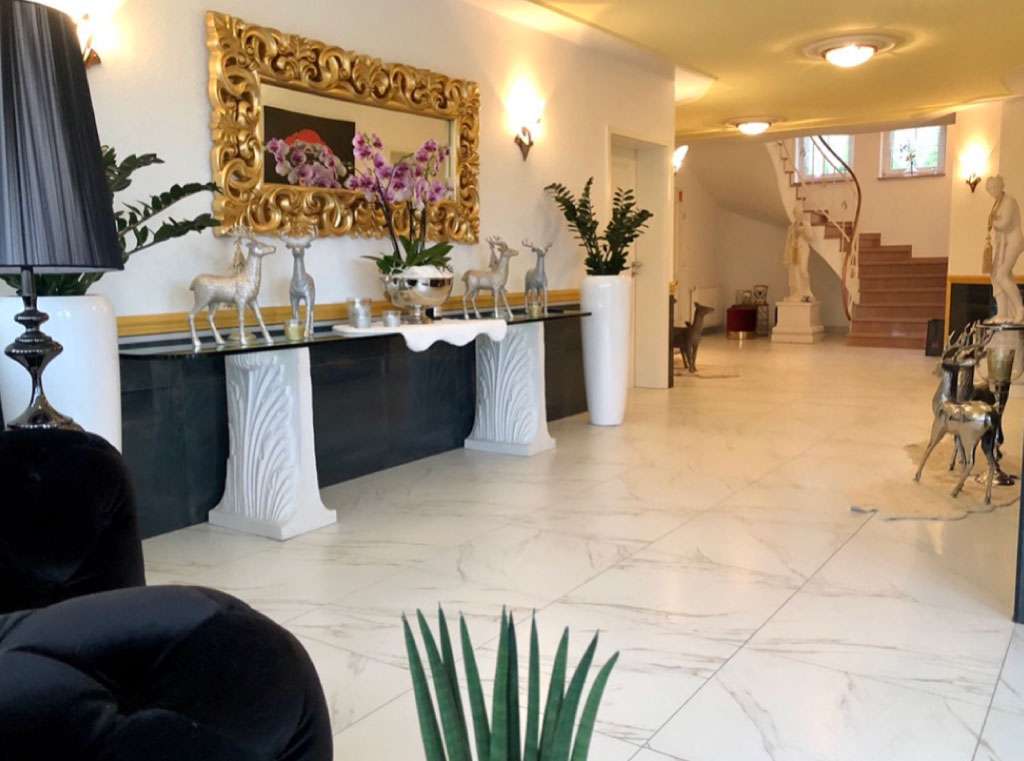